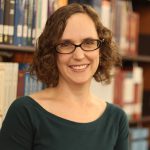 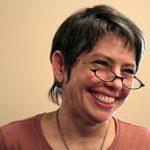 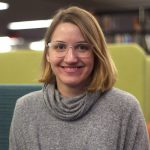 If you've found a citation for a book or article that we don't have through K's Library you can request it from another library for FREE!